Canada posted year-over-year residential price gains in 2017 across most regions. Now in 2018, many housing markets could see reduced purchasing power resulting from the new OFSI mortgage rules that took effect on January 1, 2018.

If you’re among the 37 per cent of Canadians who are not aware of the change in mortgage rules and how they might affect them, read on. Here’s the condensed version of the new mortgage rules, how they may affect you, and how to forge ahead with purchase plans.

Last October, Canada’s federal financial regulator announced that all uninsured mortgage borrowers (those with a down payment of 20 per cent or more) must now qualify against the Bank of Canada’s five-year benchmark rate, or their contractual mortgage rate plus two per cent. This, in an effort to ensure borrowers can service their mortgage debt when interest rates rise – which experts predict will happen this year.

The new mortgage rules follow a similar stress test that was applied to insured mortgages with less than 20-per-cent down payment, in October 2016. 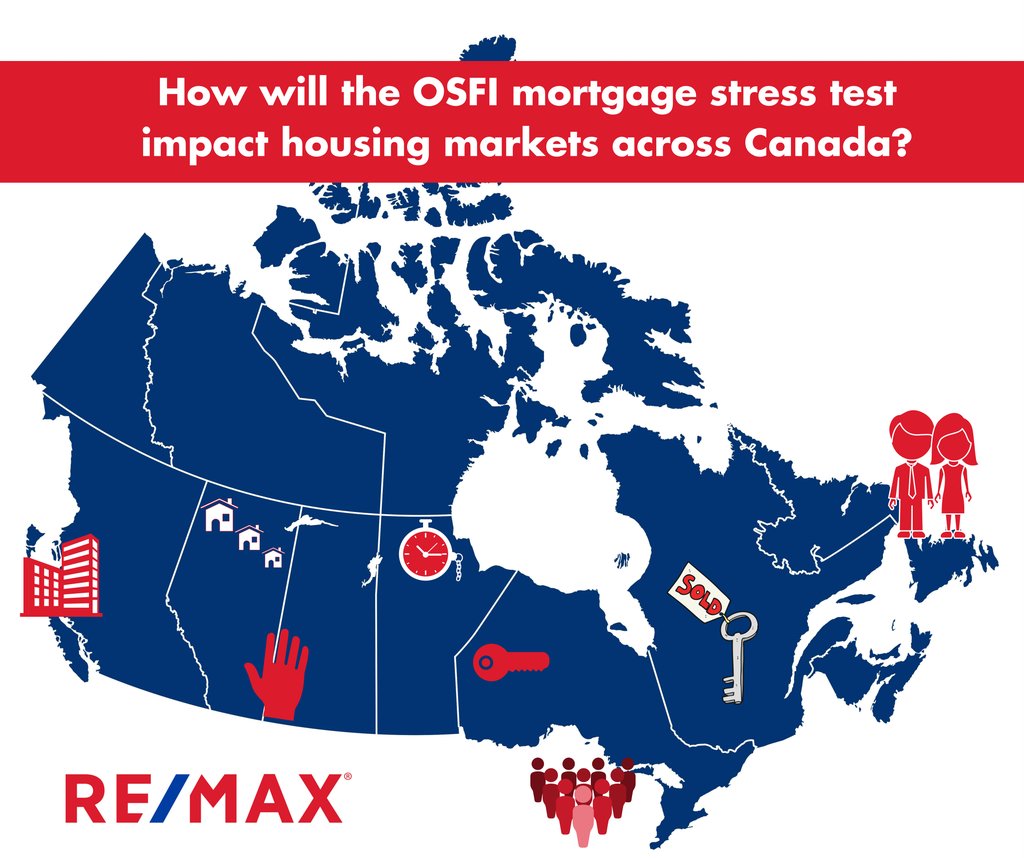 According to a recent survey conducted by Leger on behalf of RE/MAX, of the 58 per cent of Canadians who are aware of the new OSFI stress test regulations:

The mortgage rules may not affect you if:

Mortgage Professionals Canada reported that 18 per cent of homebuyers, or approximately 100,000 people, will not qualify for a mortgage on their preferred home under new rules. Between 50 and 60 per cent of them will be able to adjust their expectations – and budget.

Tips to build a budget – stick to it